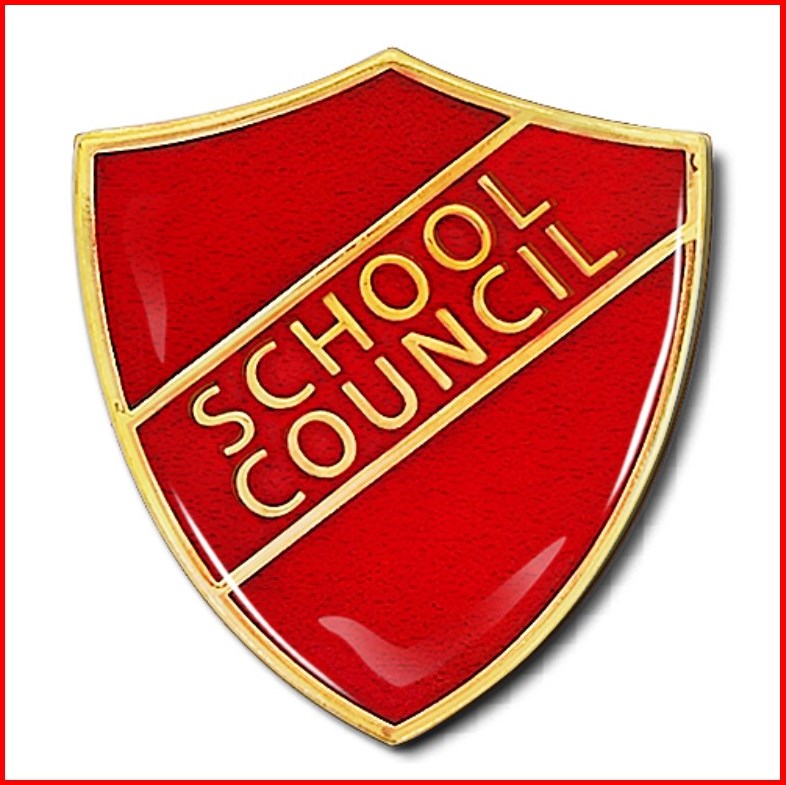 A key aspect of developing a positive culture within a school is ensuring opportunities for students to develop leadership skills and to work closely with other students.  Here at Smithdon High School, students work alongside staff to improve the school community through small-scale projects such as litter picks and bake sales, through to larger scale events, such as the sponsored mile for Sport Relief.

Each summer, Year 10 students are invited to apply for the positions of Head Boy and Head Girl. Following receipt of their formal, written applications, the students experience a selection process akin to a job interview, including a presentation to the whole school and a formal face-to-face panel interview. The successful candidates take on a significant role, becoming visible ambassadors for the school at both in-school events and local community events, such as the annual Hunstanton Remembrance Parade and Service where they lay the Smithdon High School wreath at the memorial on behalf of the school.

Those who are unsuccessful in the key roles, however, are also acknowledged for their strengths and are often invited to take on other roles in the school, such as lead ambassadors.

The School Council consists of two elected members from each year group (Years 7-11). The council meets every fortnight to discuss issues raised within tutor groups and year groups, changes to daily school life and how the school and its students can positively impact the school and the local community.

The Student Council requested a non-uniform day to help raise money for a local firefighters’ charity. The request was granted to reward students’ good behaviour and uniform at the start of the year. 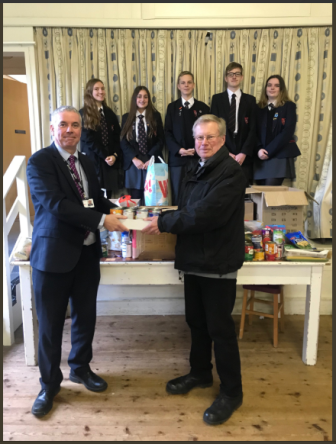 The student council organised a whole school food bank donation. Pupils were asked to donate items of food that could be donated to the Hunstanton Food Bank during the Christmas period to help members of the local community. Members of the council delivered the items to the local Food Bank and were given a tour and explanation of how the Food Bank operates. The school donated nearly 350 items.

There are plans for an Easter Egg donation event later this term.

The Student Council organised a range of Christmas hampers to be raffle prizes during the School’s Christmas Concert, with the money raised being used to support funding of the Year 11 prom to help make it more affordable to all.

Year 11 pupils donated items to be included in the “luxury” hampers, alongside kind donations form Tesco in Hunstanton and Sainbury’s.

There is a group of students, selected based on their excellent behaviour, conduct and effort within school, to be our school ambassadors. Alongside the Head Boy and Head Girl, the ambassadors represent the school during awards evenings, open evenings, parents’ evenings, and tours of the school. These ambassadors are at the heart of all our events and are a true reflection of the Strength, Integrity and Excellence that runs through the student body.

Developing leadership skills is a vital part of the PE department. All students will develop leadership and communication skills during their PE lessons. The department also offers a wide range of coaching, leadership and officiating opportunities through its links with the West Norfolk School Sports Leadership academy. This give students the opportunity to take part in sporting qualifications and be used as Sports leaders in cluster primary school sporting events.

Year 8 students have the opportunity to take part in a ‘Beyond the Baseline’ programme, which is a tennis-based leadership programme led by a Youth Sports Trust athlete. The programme finishes with a student-led tennis festival for a local primary school with our students displaying all the leadership skills they have learnt.

In the summer term, the leadership skills developed are also put into practice when we host the Smithdon Primary School Sports Festival

*Due to Covid-19 restrictions, the student body is presently streamlined to only meet up through online Student Council meetings